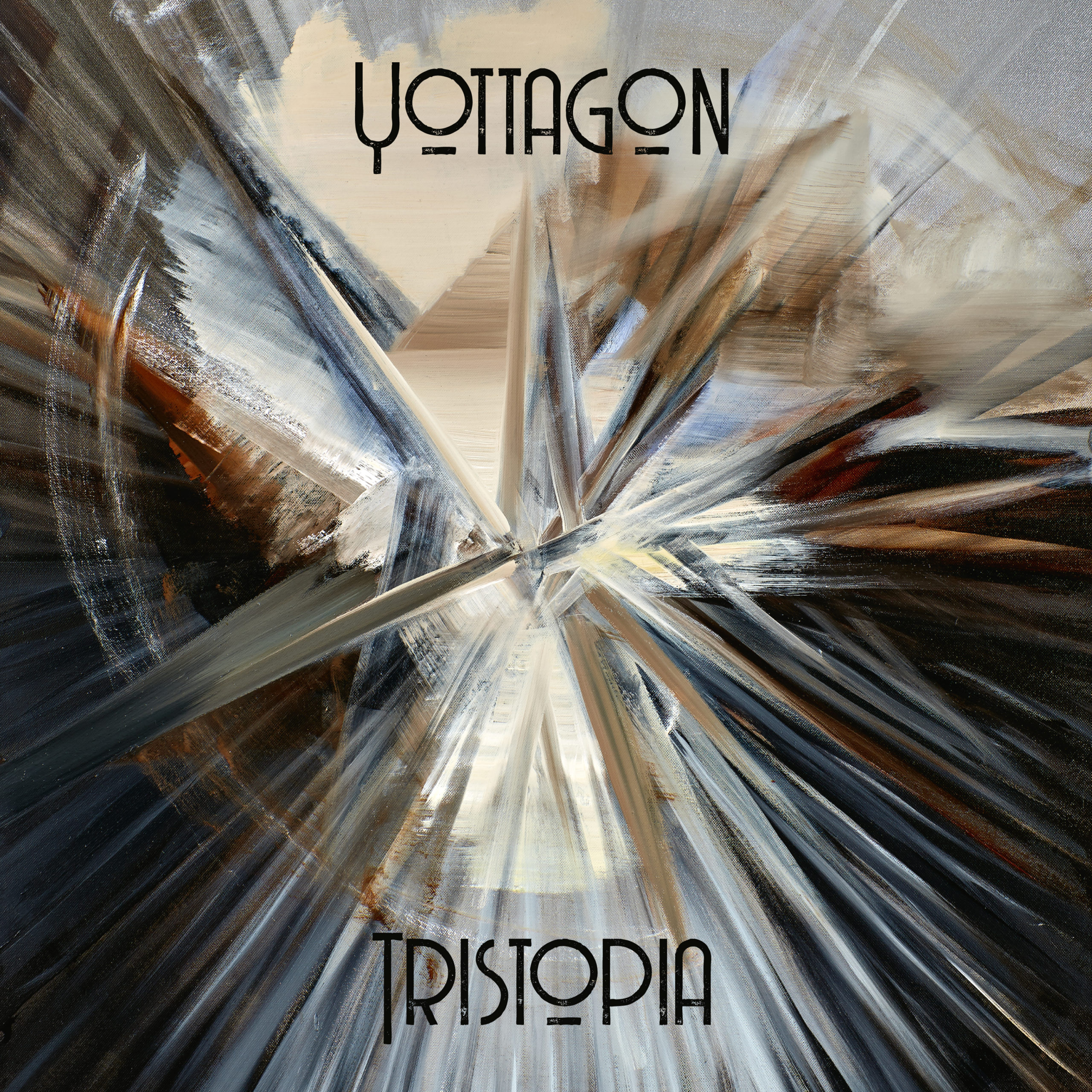 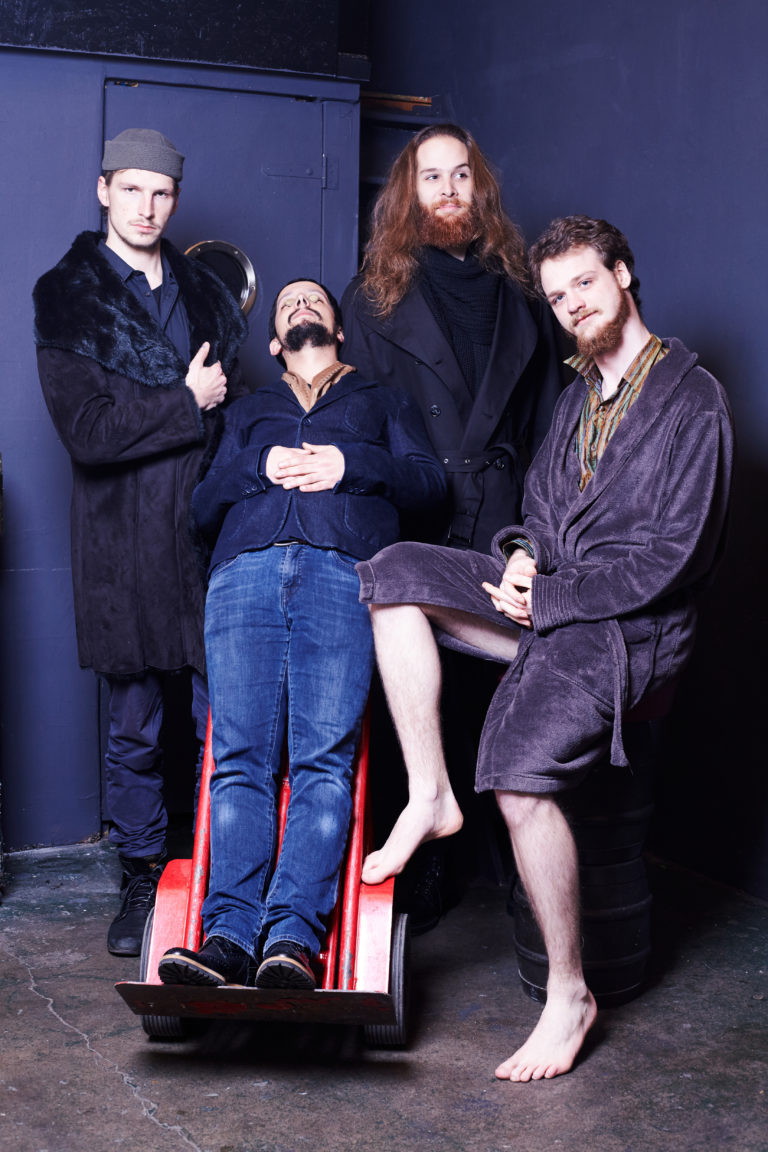 The Yottagon archery set stands out from the pack thanks to its noisy innovation and impeccable lyrical quality. The straw-stuffed target, a work of post-mathematical beauty, generates synergies and dreamy confusion while consciously foregoing concentrically arranged zones. Cultivating an intuitive approach to the art of archery (à la “hitting without aiming”) players can continually re-compose fresh versions of their target in a sort of munificent democratic process. As such, even moderate bowplay is capable of creating a unique fusion of the Colognesque and Osnabrückian that is guaranteed to lend a spirit of optimism and a welcome touch of coolness to any shooting range.

The album Tristopia by the band Yottagon could be described as an amalgamation of contrasting ideas, maybe even contradictory in their core, and the attempt to overcome those. This attempt is done not by compromising and meeting in the centre between two extremes, but through finding the bigger picture in which all of those are contained.
This is paralleled by the band’s writing process for this album: While the starting point of the compositions originate from individual members, the final version is always the product of hours of experimenting, negotiating and overthrowing ideas until the members‘ shared vision of the music emerges. While this constructive workflow does induce a general optimism towards the creative potential of a democratic process, the album’s title, that had already been chosen some time ago, seems like a fitting comment on the present global situation.
Tristopia addresses the sometimes harsh and seemingly grim reality of the world we live in, as well as the question of how we decide to deal with it.

For any inquiries and booking requests please email